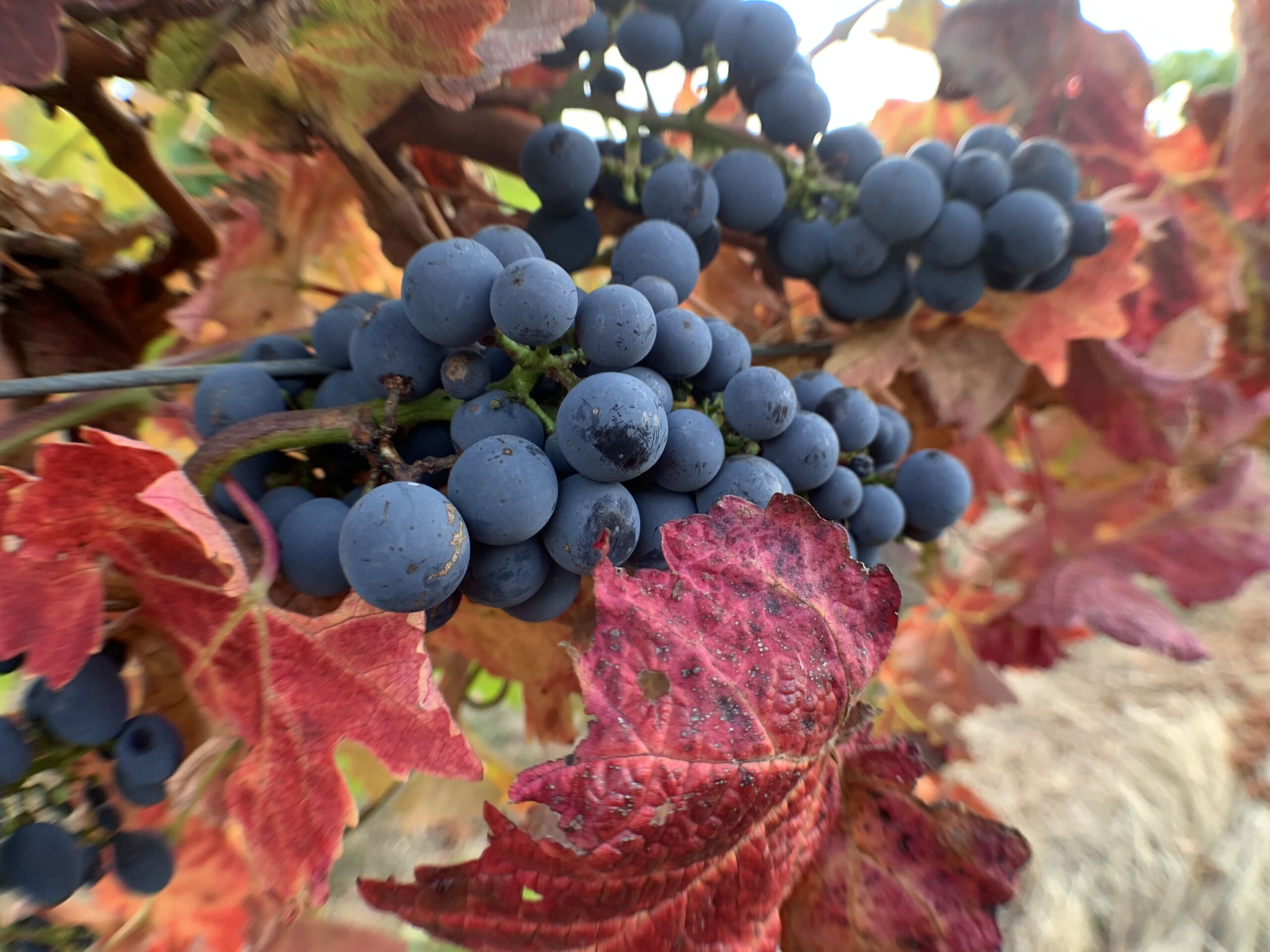 NO WINE FOR YOU!

No Wine For You!

There’s a shrine outside of the washrooms at my restaurant that’s dedicated to Seinfeld. I suppose it’s safe to say, it’s one of my favourite shows. There have been instances in my quaint little establishment that remind me of episodes. Instances that spark neurotic ponderings in my otherwise idle mind. Why do people behave the way they do? Why does that lady eat her peas one at a time? Why does that guy take such tiny bites but chew so loudly? “He was noisy nibbler, Jerry!”

When I decided to open East End Vine (which, as the name suggests, focuses primarily on wine) I wanted to avoid the frustratingly common pretentiousness that permeates the wine world like Phylloxera in the 1800s. Numerous people expressed to me how they fear and avoid speaking to restaurant sommeliers. They quickly order their beers or cocktails, hoping to avoid outing themselves as amateurs. Those who dare hesitate while ordering, fear questions like, “What do you like in a wine?” as they aren’t comfortable with the lingo. They inevitably stumble and say things like: “I like wine that is like chocolate but doesn’t have oak and is uh, robust…?” then internally chastise themselves afterwards for their foolish attempt at wine-speak.

I ask myself why does this happen? Why is it that the wine world is so stuck up? It’s just wine. It’s fermented grape juice. From the perspective of the “expert”, could it be that following rigorous wine study and the attainment of a certain level of academia, one tends to feel as if one has been handed a free pass to douchebaggery? I’m not sure, but I do know that when you correct someone or offer to help them find a wine, it can easily come across as snobbery. To avoid this, it’s up to the Sommelier to put in the time and effort to make the customer feel like there are no dumb questions. If the Sommelier is busy or having an off-day, or their energy is low they can easily emit an air of unapproachability, like a young Barolo.

Let’s bring it back to Seinfeld, shall we?

I’ve always found the elitist pretentiousness of some wine dorks amusing. Some are almost Soup-Naziesque.  Sometimes I like to imagine what the East End Vine would be like were our wines as coveted as that character’s soups and were I to run my business as strictly as he did. If you don’t recall the reference, I recommend checking out Seinfeld, episode 6, season 7. For those already familiar, please enjoy my re-imagining of the episode with myself in the role of the Wine Nazi.

A queue of eager yet nervous PATRONS stretches through the front of the restaurant, out the door and down the street.  GEORGE and JERRY stand rigid, eyes forward, so as not to draw attention.

IAN, dressed in a well pressed white button-down shirt, with immaculately coiffed beard and hair, stands behind the bar. He stares at no one in particular, yet his eyes pierce through the confidence of all patrons in vicinity.

PATRON 1 is next in line, frozen with fear, awaiting IAN to call their turn.

PATRON 1 approaches, subtly moistening their lips as they prepare to speak. IAN’s eyes burn with anger.

You say, a 2021 Napa Pinot Noir from Russia River? It is Russian River in Sonoma NOT Russia River in NAPA! You idiot! You fool! You know not of wine!

IAN motions to the exit with a locked finger.

The PATRON’s face turns white with fear, their eyes dart back and forth to other customers for support. No one makes eye contact, for fear of association.

The PATRON scurries away. JERRY is next. He turns to a panic-stricken GEORGE standing behind him.

Remember George, right bank Bordeaux. If he asks, you’re having it with lamb. Lamb, George, lamb!

GEORGE nods nervously and holds up a small piece of paper.

I have it written down.

What are you doing? Don’t let him see you reading it—!

Are you talking in my store?!

GEORGE and JERRY shake their heads to suggest they would never dare speak out of turn.

One bottle of Spatlese Riesling from Mosel.

JERRY takes two deliberate steps to the side where his payment is processed.

IAN places the bottle in a paper bag and twists it closed, he hands it to his assistant who in turn hands it to JERRY.

JERRY takes a calculated turn towards the door and exits while an envious GEORGE watches on.

GEORGE is up next. Sweat beads on his forehead. A few drops land on his glasses. He can no longer read what’s written on his paper.

He takes off his glasses and tries to wipe them clear of sweat.

GEORGE fumbles and drops the small paper. He stumbles to find it, blind without his glasses.

In a panic, GEORGE puts on his glasses and abandons the paper, taking two hurried steps forward.

GEORGE’s face loses all colour. A deer in the headlights. Panic builds.

Saint-Émilion? Pomerol?! Or maybe a CÔTES DE BORDEAUX?! …WHICH ONE!??

Out with it, little man!

IAN rolls his eyes as he turns and grabs a bottle.

As rehearsed earlier with JERRY, GEORGE takes two identical steps to the side for his payment to be processed.

The wine, now nestled in the paper bag is swiftly handed to him. GEORGE opens the bag and peers inside. He turns to leave but in true GEORGE fashion, cannot exit without first inquiring…

You want a different vintage?

No wine for you!

The wine is instantly snatched back from GEORGE.

But I’m having lamb!

GEORGE looks around to the other patrons for support. None acknowledge. Dejected, he exits.

Can I have a pét-nat?

(pointing to the door)